What is a grease trap and who needs one? 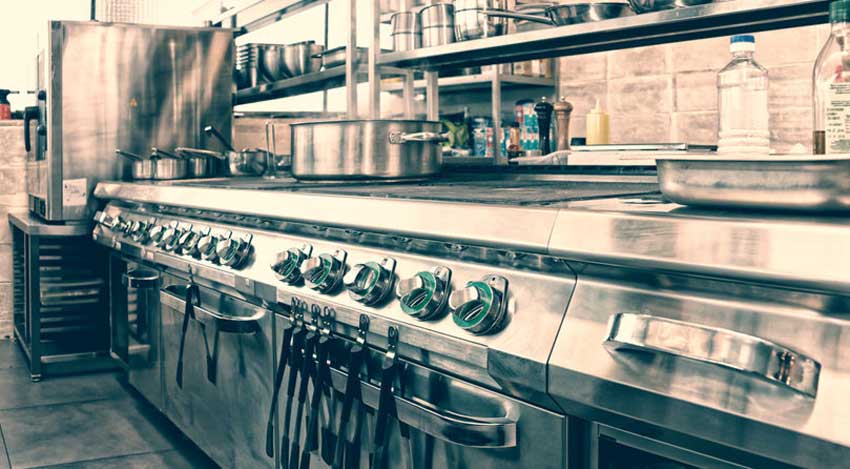 In recent articles we’ve spent time reviewing what shouldn’t go down your drain — the list is rather extensive — and why.

When you enter the intersection of the business world and the land of sewers and septic tank systems, though, that can get a little sticky. And for those of you in the food industry (which is more of you than you may think), that can be literally true, with the accumulation of grease for which you must find a new home.

Fortunately, there is a tool to help you not only avoid nasty backups of fats, oils and greases (FOGs) but to stay in compliance with state law: a grease trap.

Grease traps are part of the waterway between your kitchen drain and the sewer or your septic tank. They “trap” grease (naturally) and other FOGgy material from the water before it gets somewhere it can cause a clog or backup.

A grease trap’s larger cousin is called a grease interceptor. More on that later.

A typical grease trap has two partitions or chambers. As the wastewater flows through the first one, it siphons off the grease and like matter. As oil is lighter than water and will rise to the top and float, it does exactly that in the first chamber while the remaining water flows into the second chamber and on its merry way.

A grease interceptor has the same goal and does more or less the same thing, but for larger quantities of both wastewater and the FOG within.

The difference between a grease trap and a grease interceptor is the flow rate of wastewater that the device can handle. A grease trap works well with a lower volume of flow; less than 50 gallons per minute. Large-scale establishments with a higher volume of flow; more than 50 gallons per minute, will need a grease interceptor, as they are better equipped to handle the extensive FOG that flows through the device.

It’s important to remember here that any structure that produces its own food, or for that matter is even used to wash dishes and clean up, will at some point have food-related FOG going down a drain somewhere. Give us a call to determine whether or not a grease trap or a grease interceptor would be more appropriate for your needs.

Like any other part of a septic tank and/or wastewater removal system, grease traps and interceptors must be maintained and cleaned from time to time to keep both those particular devices and your overall system functioning at their best. And — because this is what grease does — the longer you leave your grease trap or interceptor between cleanings, the more likely it is that FOG will harden. This will both decrease your implement’s effectiveness and the moment and also make it more difficult to clear out, which will impact both the time and money needed to service your system.

Contact us to learn more about grease traps and interceptors, to discuss installation, and to make a plan to have them cleaned and serviced!